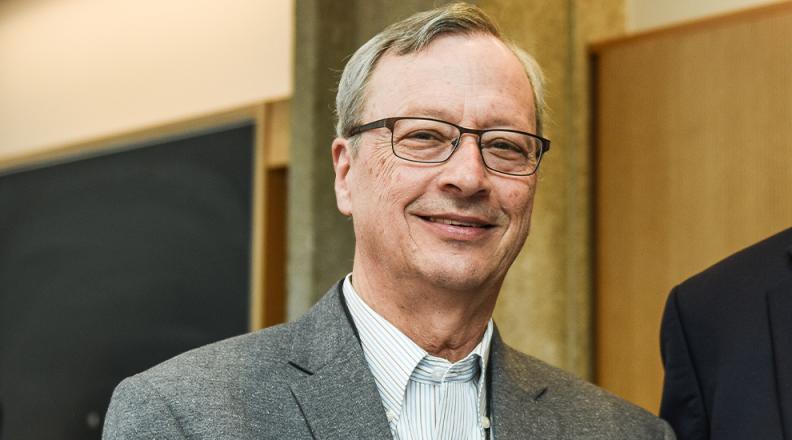 Donald M. Tennant, B.S. ’73, is the Director of Strategic Initiatives and recently retired Director of Operations at Cornell NanoScale Facility (CNF). At CNF, his efforts focused on leading the facility into new areas of expertise and to offer frontier capabilities to researchers for interdisciplinary projects and education. He was delighted to return to Cornell and has enjoyed working with three CNF Directors and a great many Cornell faculty to initiate new directions and priorities for the facility and its staff. Prior to this, Tennant enjoyed a 27-year career at Bell Labs, where he was a distinguished member of technical staff and managed the Advanced Lithography Group in the Nanofabrication Research Department. From 1979-2006, Tennant worked at Bell in high-resolution electron beam lithography and related nanostructure technology. His work has impacted a wide range of disciplines, including: extreme ultraviolet lithography (EUVL), high precision grating production for DWDM (dense wavelength division multiplexing) optical components, and gate technology for both high performance circuit applications and the exploration of the practical limits of silicon technology. His collaborative efforts with SUNY Stonybrook and Brookhaven National Laboratories have resulted in important advances in the field of x-ray optics and microscopy. Tennant has authored or co-authored over 200 articles in these fields, organized major international conferences on the subjects, presented numerous invited technical talks and posters, and has been awarded 11 U.S. patents. Tennant served on the Advisory Committee and as the Financial Trustee for the International Conference of Electron, Ion, and Photon Beams and Nanotechnology (EIPBN). He served on a number of scientific review panels for the National Labs. He is a past chairman of the American Vacuum Society (AVS) Nanoscale Science and Technology Division, and served on the scientific advisory boards for Lawrence Berkeley National Lab’s Molecular Foundry and Argonne National Lab’s Center for Nanoscale Materials and has served as a panelist for the National Research Council of the National Academies. He is the author of “Tennant’s Law.” 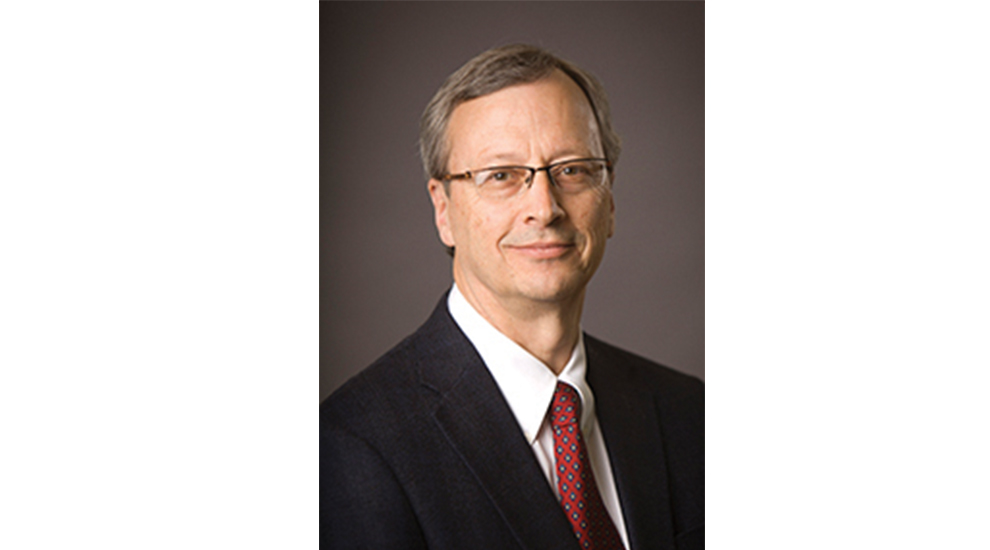 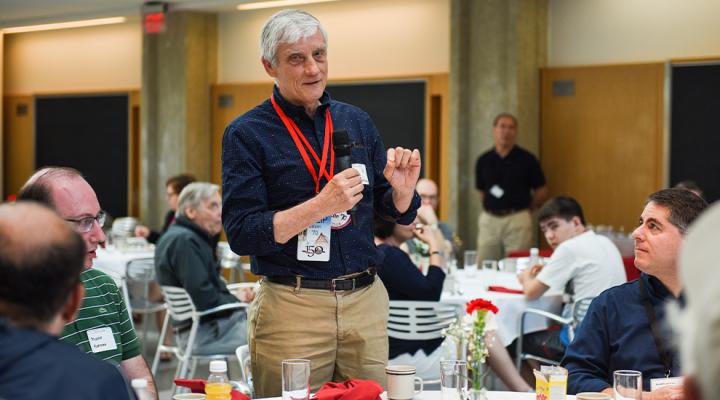 Breaking the rules to push the limits of imagination To play music, you need an instrument, right? You can pluck a string or vibrate a reed or strike a surface or force air through an opening. But... Read more about Engineering student Ray Li invents electronic musical instrument, the Aura 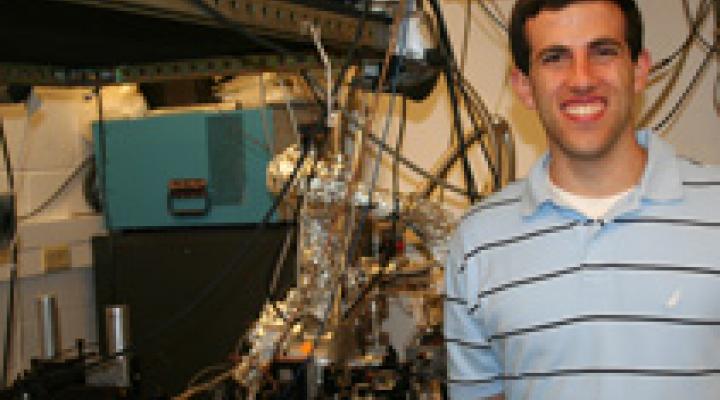 While at Harvard, Rob was accepted into the summer REU program at Columbia University, where he discovered a whole new world of science called “nano.” Read more about Robert Barton