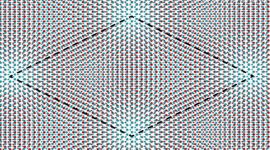 A Cornell-led collaboration has created a model simulator from overlapping ultrathin monolayers and have used it to map a longstanding conundrum in physics. Read more 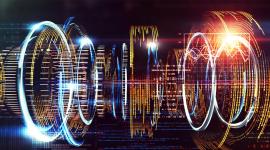 You may have noticed quantum computing cropping up in the news a lot lately. Last October Google announced they’d pulled off quantum supremacy when their prototype quantum computer solved a problem they claimed would take a classical supercomputer 10,000 years to solve. Meanwhile, the National Science Foundation kicked off its Quantum Leap Challenges Institutes program which will fund large-scale projects in quantum science, and the U.S. Department of Energy announced $625 million in funding for centers to advance quantum information science. It’s easy to see why there’s so much interest... Read more 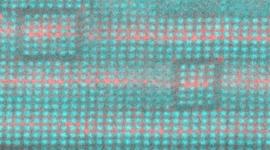 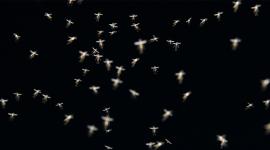 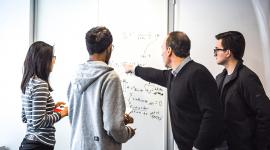 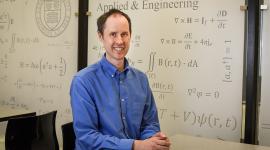 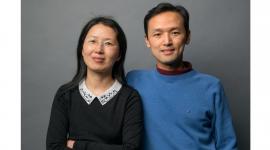 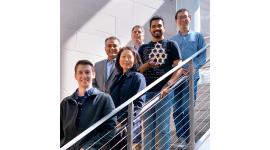 Gallium nitride, a semiconductor that revolutionized energy-efficient LED lighting, could also transform electronics and wireless communication, thanks to a discovery made by Cornell researchers. Read more 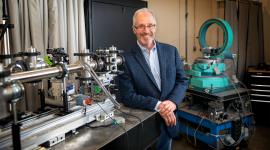 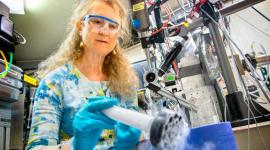