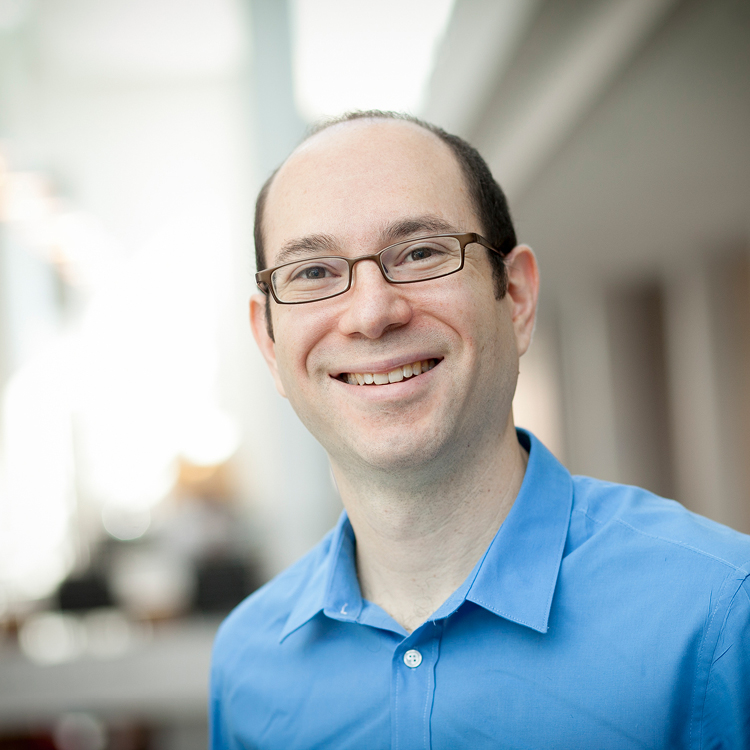 Jeff Moses joined the faculty in the School of Applied and Engineering Physics at Cornell University in 2014. Before that, he worked at MIT as a research scientist and principal investigator of federally sponsored research programs in ultrafast nonlinear optics, attosecond sources and physics, and molecular and chemical physics. Moses received his Ph.D. from Cornell in 2007, and his B.Sc. from Yale in 2001, with both degrees in applied physics. He is currently leading programs funded by the National Science Foundation, the Department of Energy, and the Office of Naval Research.

Jeff Moses’ research group focuses on (1) using light pulses to capture and control “ultrafast phenomena” (i.e., events so brief as to be barely detectable by state-of-the-art technology), and (2) on developing new concepts for generating and manipulating ultrashort light pulses when they are intense and as brief as a single optical cycle.

We focus on using laser pulses analogously to strobe lights, in order to view and understand brief moments during the coordinated motions of electrons and coupled particles, or as impulses that produce new characteristics in materials by driving them out of equilibrium. Current systems of interest include light-activated biophysical systems, such as DNA and the human vision response, and highly correlated crystalline materials. Our projects include understanding molecular and material energy flow and using light to activate new material phases in crystals.

We also look for ways to circumvent the normal rules that govern how intense, ultrashort light pulses behave in materials. This helps us to identify new concepts for producing broadband light sources, for manipulating quantum light, and for developing tools and technologies for the wide range of applications, scientific and industrial, that rely on pulsed laser light. Currently, we are developing a stroboscope emitting intense, ultrashort pulses covering the electromagnetic spectrum from THz to extreme ultraviolet frequencies. We are also developing new theory describing nonlinear optical waves and creating devices that beat the normal limits of optical frequency conversion in bandwidth and efficiency.

The shortest laser pulses today, lasting only femtoseconds or attoseconds (millionths or billionths of billionths of seconds) act on the timescales of electronic and ionic motion, and can be used to capture and control the ultrafast events that fundamentally change material behavior. As we learn how such mechanisms work, we gain insights that can be used to engineer better technologies!

A Cornell-led group of researchers has developed a method for converting near-infrared light to mid-IR, while retaining the desired shape of the beam and effectively increasing its bandwidth. Read more about Group develops way to shape pulses of intense infrared light