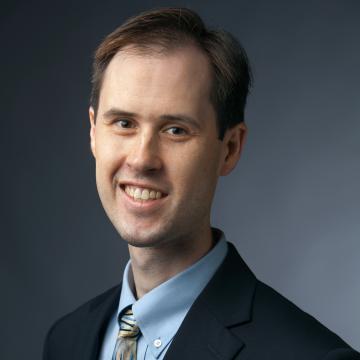 The Fuchs group research focus is the control of spin and optical degrees of freedom in solid-state systems within the context of quantum information science and condensed matter physics. To do this, we draw inspiration from many fields including atomic physics, materials science, and electrical engineering.

We are interested in developing and using hybrid quantum systems, in which disparate degrees of freedom interact coherently, and which can form the basis of future quantum technologies such as quantum repeaters and quantum transducers. Diamond nitrogen-vacancy (NV) defect centers are an important platform for our research because they possess a coherent optical transition, long-lived spin coherence, and several mechanisms for coupling to external degrees of freedom – mechanical, magnetic, and electrical. NV center-based hybrid systems can also form outstanding quantum-enhanced sensors for a range of applications from nanoscience to navigation. We are also interested in developing new coherent quantum platforms and hybrid quantum systems in the solid-state using isolated defect centers in 2D materials and their heterostructures.

Another focus is the development of new table-top magnetic microscopies with unique capabilities for emerging materials in magnetic nanoscience. We are motivated to understand new mechanisms to manipulate nanoscale magnetism, such as spin-orbit interactions, and new materials that are difficult to study using other methods, such as magnetic insulators, chiral magnetic materials, and antiferromagnets. We are especially interested in the dynamics of these systems, which often occur on picosecond timescales. To study these challenging magnetic systems, our group has pioneered spatiotemporal magneto-thermal microscopy, which uses spatially localized and ultra-fast heat pulses a magnetic probe. 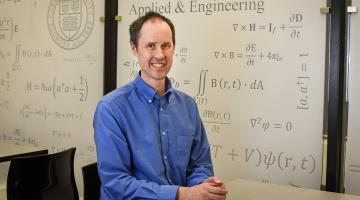 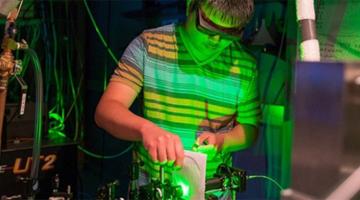 Gregory Fuchs, associate professor of applied and engineering physics, has been awarded a three-year grant by the U.S. Department of Energy to develop his pioneering technique for observing tiny... Read more about Fuchs receives DOE funds to help reveal mysteries of magnetic materials