What goes on in there? A visit to Cornell’s Nanoscale Science and Technology Facility 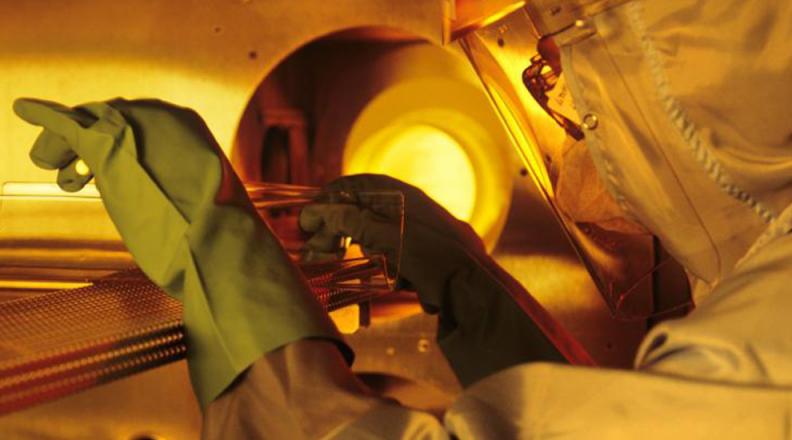 Often when Hollywood directors want to convey the fact that something very scientific is happening, they will dress the actors in white suits that cover them head to toe—including booties, gloves, and safety glasses. The actors will peer into microscopes, turn some dials, maybe consult a computer printout. As a viewer you are meant to think, “Wow! That must be some VERY impressive science going on in that lab.”

I have seen a lot of movies and television shows in my fifty-plus years. Certainly enough that whenever I walk through the hallways on the first floor of Duffield Hall and peek through the small windows on the doors to each lab, I have the exact reaction those Hollywood directors are aiming for. Sometimes the room behind the door is bathed in a strange yellow light and, sure enough, the person in the room is wearing a white suit with booties, gloves, and safety goggles. “Wow,” I think to myself. “That person is science-ing REALLY HARD. I wonder what goes on in there?”

So imagine how excited I was one recent afternoon to make it through one of those doors and into the Cornell NanoScale Science and Technology Facility (CNF). I did not have to sneak in. No alarms sounded. No warning lights flashed. In fact, I was there with CNF Director Chris Ober and Thin Film Process Engineer Aaron Windsor to get the deluxe tour.

It was clear as we suited up for the tour that both Ober and Windsor really enjoy being in the CNF. They had the air of proud homeowners showing a guest around their dream home. Except instead of built-in bookshelves, a hardwired sound system, and a sauna this dream home has state-of-the-art nanofabrication technology, an expert and dedicated support staff, and forty years of experience at the very edge of nanoscale science and technology.

As we toured the facility and I got to hear about what each of the nanofabrication tools was capable of, I felt like Charlie in Raold Dahl’s Charlie and the Chocolate Factory. Each tool was more capable and more fantastic than the one before. Windsor and Ober knew the equipment inside and out. In most cases they were able to tell me where it had been purchased, how long it had been at Cornell, what it was capable of, and who tended to use it most.

The question of who uses the equipment at the CNF is a bit more complicated than you might assume. The CNF is not, strictly speaking, a Cornell Engineering facility. It was started in 1977 with a $5 million grant from the National Science Foundation (NSF) and has received support from the NSF ever since. In 2004 the facility found a new home in Duffield Hall, boosted by a $100 million investment from Cornell. The current configuration has 15,000 square feet of Level 1000 cleanroom. For comparison’s sake, a regular old room—like the one you are probably sitting in right now—has roughly 1000 times more airborne particulates than the cleanroom at the CNF.

Because the CNF is a general user facility and one of sixteen members of the National Nanotechnology Coordinated Infrastructure (NNCI), its users are not just Cornell researchers. Many are from universities and companies from all over the world. Of the approximately 650 scientists who use the CNF in the course of an average year, about half are from Cornell. Users represent the fields of optics, electronics, physics, chemistry, materials science, MEMS, mechanics, life sciences, bioengineering, and more. The CNF truly is a national scientific treasure.

This year (2017) the CNF will celebrate its 40th anniversary. That’s forty years of research in microfluidics, nanomagnetics, and bioelectronics. It is also forty years-worth of electron-beam lithography, photolithography, chemical vapor deposition, electron-beam deposition, and reactive ion etching. Director Chris Ober says that the tools and techniques available are just part of the story at CNF. “The staff are what make this place so special,” says Ober. “They know this equipment like the back of their hands and they are willing to work with each user to make sure they have what they need. Our real strength is our people.”

Thin Film Process Engineer Aaron Windsor makes Ober’s point more concrete. Windsor explained just what a user gets when they sign on for a project at the CNF. “Users get first-class service,” says Windsor. “New users work with an in-house User Program Manager to develop a fabrication process plan, receive training, and get 24/7 access and support. We really do aim to please.”

As we walked through the 15,000 square feet and breathed in the remarkably clear air, Ober and Windsor described what each machine was capable of. Some of what they said made total sense and, (to be completely honest), some of it was way over my head. By the end of my tour it was clear that there is indeed some very impressive science going on behind those doors on the ground floor of Duffield. 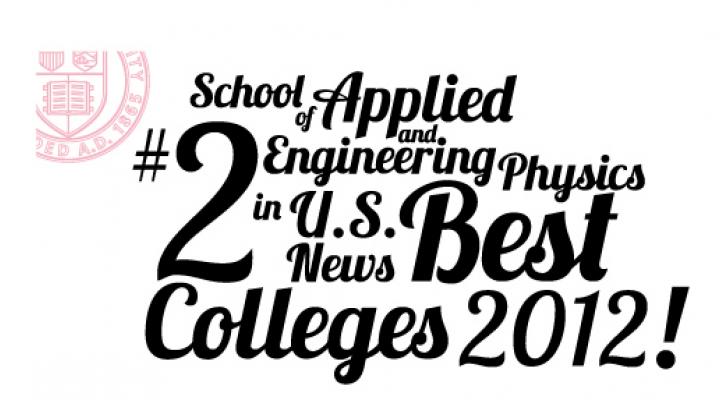 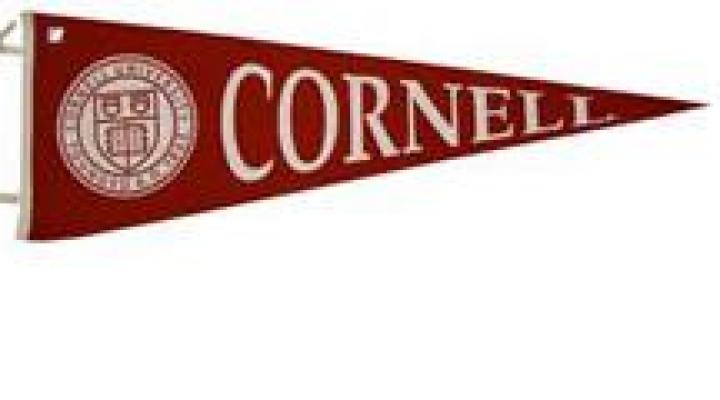 Race is on to build applied sciences campus

Schools go all out to extend their programs. Read more about Race is on to build applied sciences campus