Close
Back to News

Rising Stars of Light, initiated by Light: Science & Applications, is a worldwide campaign for the most shining young scientists in optics-related topics. Since 2018, it has been hosted for three years and received worldwide recognition with more than 6,000,000 audiences.

In 2021, Rising Stars of Light was highlighted as a featured event by UNESCO’s International Day of Light. Between 16th May 2021 and 16th July 2021, Rising Stars of Light were open to nominated applicants from world’s leading young scientists who can only be qualified until they submit their achievements, publications & patents, future research plans and being nominated by a world’s leading scientist in optics.

After a tough selection, the winners were announced as follows:

Candidates awards: Prof. Igor Aharonovich from Prof. Howard Lee from University of California Irvine, Prof. Abdoulaye Ndao from Boston University and Dr. Kai Wang from Stanford University. All the awards winners will each win a coupon of waiving publication fee in Light: Science & Applications (valid until 2023).

Congratulations on the abovementioned young scientists and we expect their future researches to bring fundamental changes to the optics community and contribute to the wellbeing of humans.

Other Articles of Interest 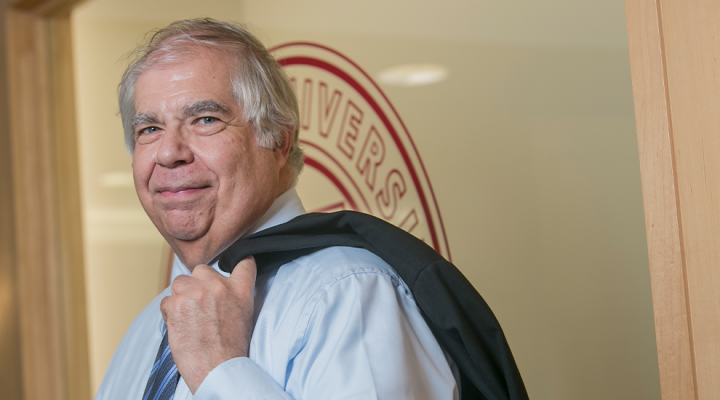