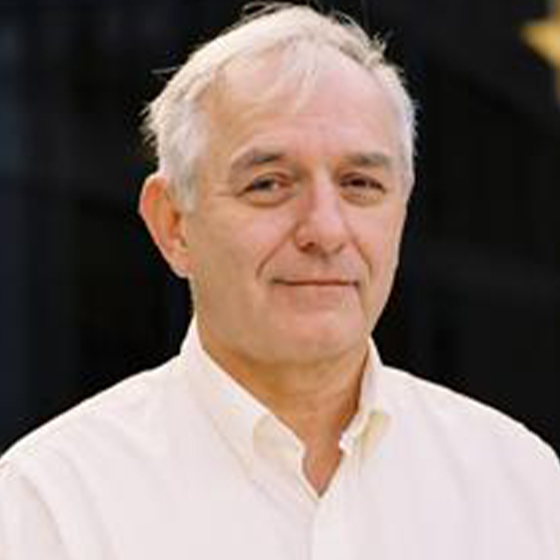 Emeritus
Applied and Engineering Physics
--
vok1@cornell.edu
Back to Directory

The objective of our research is to investigate collisions of highly charged ions with free atoms and molecules, as well as with atoms and molecules on surfaces at hyperthermal (10–200 eV) and low (0.2–50 keV) energies. This range covers energies that are of relevance to research on astrophysical and laboratory thermonuclear-fusion plasmas, the study of the composition and structure of surfaces, the fabrication of semiconductor devices and nanostructures, the growth of thin films, and the processing and modification of materials.

Highly charged ions such as O8+, Ar18+, or Xe44+ are produced in a superconducting-solenoid, cryogenic, electron-beam ion source by electron bombardment of ions trapped in an energetic and magnetically compressed electron beam.

The interaction of low-energy, highly charged ions with atoms or molecules results in the transfer of anywhere from one to several electrons from the target to the projectile. The multi-electron transfer occurs with a high probability and we are studying it in order to understand it and exploit it in the study and modification of surfaces.