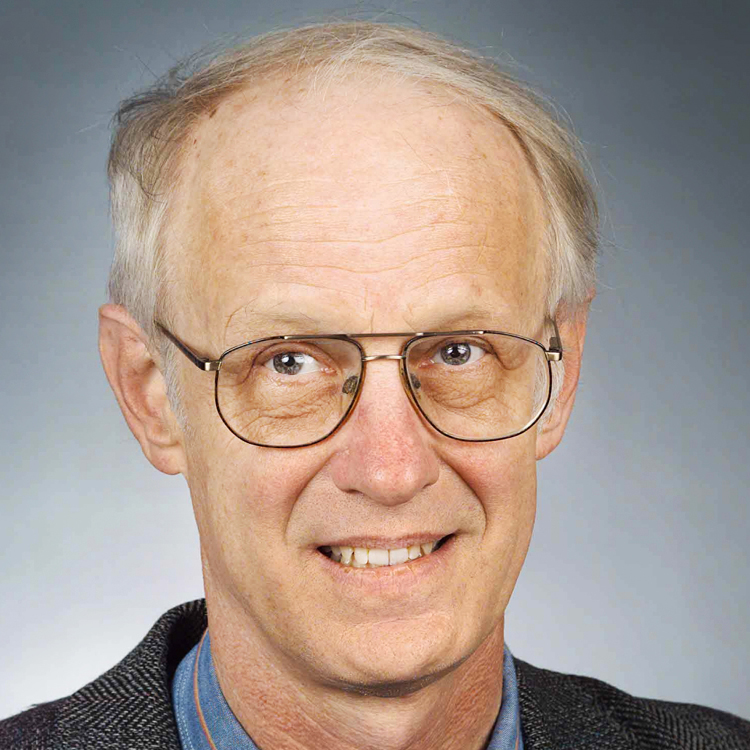 During graduate work at Arecibo, Lovelace discovered the period and location of the Crab Nebula pulsar. After research associate appointments at the U.S. Naval Research Laboratory and the Cornell Laboratory of Plasma Studies, he joined the Cornell faculty in 1972. He was elected a Guggenheim Fellow in 1999 and a lifetime Overseas Fellow at Churchill College in 1994. He is a Fellow of the American Physical Society. He has been an Associate Editor of Journal Physics of Plasmas from 2000 to present.

Over the past several years, Richard Lovelace's theoretical and computer simulation research has been directed to different problems involving astrophysical flows and plasmas. Most of this work has been done in the framework of our US-Russia collaboration on plasma astrophysics. The flows are observed in the accretion disks and associated jets and winds of rotating neutron stars and black holes in binary systems, around massive black holes in the nuclei of active galaxies and quasars, and around newly forming stars. There is a wealth of new observational data, including radio, infra red, optical, X-ray, and gamma ray measurements, on accretion disks and collimated, high-velocity jets. Magnetic fields have a crucial role in driving the outflows and in determining the evolution of the disks and the central stars. On a large scale, active galactic nuclei are observed to be the sources of powerful, collimated, relativistic jets.
Recent results of our research on plasma phenomena in accretion flows include: (1) three-dimensional magnetohydrodynamic (MHD) simulations of funnel flows in disk accretion to a rotating star with a misaligned dipole magnetic fields; (2) axisymmetric MHD simulations of Bondi accretion to a rotating star with an aligned dipole magnetic fields in the propeller regime; (3) axisymmetric simulations of the MHD origin of nonrelativistic jets from Keplerian accretion disks; (4) theory of the formation of relativistic Poynting jets from accretion disks around a Kerr black holes; (5) theory of relativistic acceleration of leptons in collisionless magnetic reconnection; and (6) theory of the coherent synchrotron radiation instability of rotating relativistic electron layers.