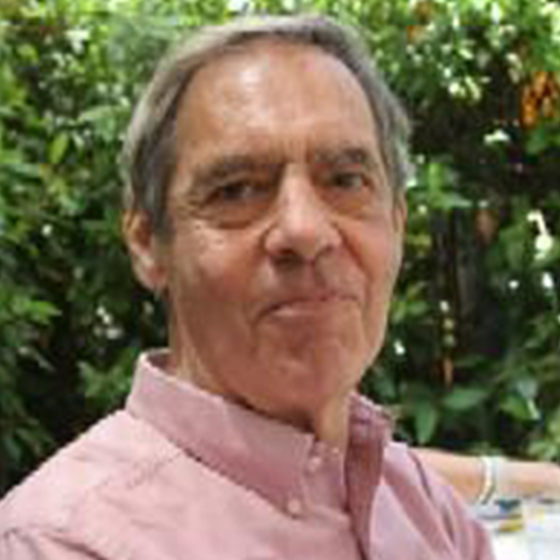 Emeritus
Applied and Engineering Physics
--
msn3@cornell.edu
Back to Directory

Mark Nelkin received his Ph.D. in theoretical physics from Cornell in1955 under the direction of Professor Hans Bethe.  He then worked for seven years in the nuclear industry at General Electric in Schenectady and General Atomic in San Diego. During that time he delivered an invited paper on neutron thermalization at the second United Nations Conference on Peaceful Uses of Atomic Energy in Geneva in 1958. His work in this field earned him the American Nuclear Society's special award for outstanding contributions to reactor physics in the decade 1955-1965.

He spent leaves from Cornell at the University of Paris, The College de France in Paris, The National Bureau of Standards in Gaithersburg, Maryland, Harvard University, and the Courant Institute of Mathematical Sciences at New York University. At the College de France in 1976, he gave a series of twelve lectures on turbulence at the invitation of Pierre Gilles de Gennes. He is a Fellow of the American Physical Society. In 1968, he received a Guggenheim Fellowship.

He retired from Cornell in 1993, and moved to New York City where he continued his research on fluid turbulence.  He remains active in refereeing papers for Physical Review Letters, Physical Review E, The Physics of Fluids, and the Journal of Fluid Mechanics.  He recently received an award from the American Physical Society as an outstanding referee.