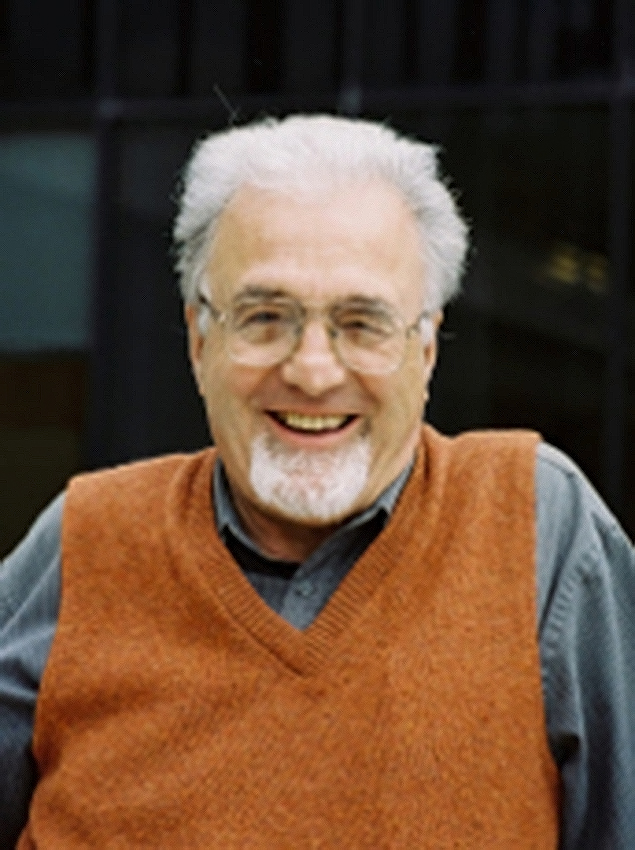 Emeritus
Applied and Engineering Physics
--
hhf2@cornell.edu
Back to Directory

Professor Fleischmann first worked on nonlinear electric circuit theory as a consultant to Rohde & Schwarz, Messgeraete, Munich, while studying for his doctorate. Subsequently he worked for four years at General Atomic, San Diego, on thermonuclear fusion, in particular plasma diagnostics, and headed the related program on atomic collision. He came to Cornell in 1967, and since then has continued this research, with particular emphasis on the physics and technology of intense particle beams and the confinement of plasmas. During leaves, he has held visiting appointments at the University of Maryland, McDonnell Douglas Corporation, and the Plasma Physics Laboratory at Princeton University. Fleischmann has been a consultant for a variety of industrial and government organizations. He is a fellow of the American Physical Society and the Institute of Electrical and Electronics Engineers (IEEE), a member of the American Nuclear Society, and a past president of the University Fusion Association. He was honored with the 1990 Merit Award of the IEEE Nuclear and Plasma Science Society for his work on field-reversing electron and ion rings. He is a member of the editorial board of Plasma Physics and Controlled Fusion.

Our research presently centers on applications of intense electron and ion beams for the confinement and heating of thermonuclear plasmas and the development of novel concepts for ultra-high-current particle accelerators. In addition, increasing emphasis is presently placed on studies of various questions related to large Tokamak confinement experiments.

Nuclear fusion. In the United States, as well as in Europe, plasma conditions very near to the break-even point (at which the generated energy equals the energy used to heat the plasma) have recently been achieved in very large devices of the Tokamak type. The Ion-Ring-Compressor (IRC) concept, which we pioneered and are continuing to investigate, is aimed at producing a reactor scheme that is economically superior to the Tokamak. Such configurations were first created by us in successful competition with a very large effort at the Lawrence Livermore National Laboratory. Foolwing subsequent extensive experimental and theoretical investigations on the physics of such electron rings and the generation of ion rings, funding constraints limit us to theoretical studies in this area.

Work on Tokamak devices. A part of our work is concerned with questions related to large-scale Tokamak fusion experiments. In particular, this includes studies of disruptions of large Tokamak discharges. We wew first in finding the seriousness of the collisional avalanching of relativistic runaway electrons in disruptins of large tokamaks. If not properly quenched this effect may lead to serious destructions of the vacuum walls. Further investigations are in progress.

Novel ultra-high current accelerators. The large-orbit particle rings (electrons or ions) may become useful as a base for intense particle accelerators. For example, in our electron-ring betatron we have accelerated 2-kA-electron rings to energies of nearly 4 MeV while "normal" betatrons are limited to 10-100 A. Similarly, the strong ion rings could be used to accelerate average currents of 0.1-1 A to energies of 0.5-1 GeV (compared to 1 mA with present "high-current" ion accelerators). If properly developed, our approach could provide considerably cheaper accelerators for such currents, which could be used for purposes such as materials studies or the breeding of nuclear (fissile) materials, or as intense ultraviolet sources.